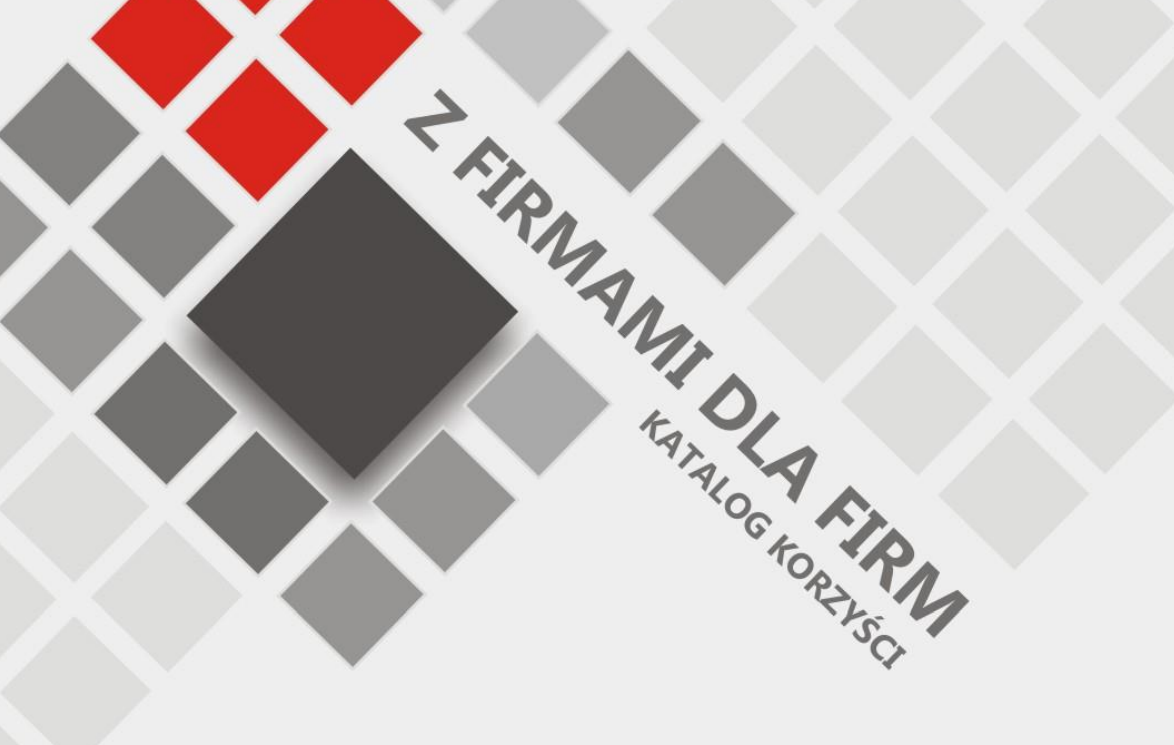 The history of economic chambers 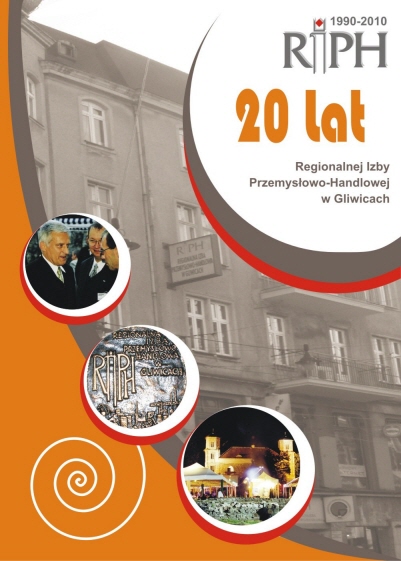 The tradition of the chambers of commerce and industry in Poland dates back to the nineteenth century. The Councils of Trade formed in the Warsaw Duchy in 1809 can be considered the first organizations of the sort. Their task was to advise the government of the trade, industry and craft issues.

The chambers of commerce and industry in the Austrian and Prussian partitions of the Polish land were established much later i.e. in the second half of XIX century. In the Prussian partition, the chambers were founded on the Chambers of Trade Law of 1848, and on the Chambers of Industry Law of 1849. The chambers in Prussia dealt with issues of industry, trade and vocational education, like those of Austria. The Gliwice Chamber of Commerce covering the region of Gliwice, Bytom, Lubliniec and Pszczyna was established in 1859.

On regaining of independence in 1918, the constitution of March 17, 1921 provided for the existence of economic chambers. However, modern chambers of commerce and industry began their activity in independent Poland in 1927 based on the Prime minister’s ordinance of 15 July that year. Their rules of operation were based on French patterns. The chamber membership was mandatory. According to the ordinance, anybody running an industrial or commercial business was a chamber member “by the fact of running the business with no need to formally join the chamber”.

The chambers of commerce and industry were reactivated soon after World War II, however their function was in that time remarkably limited. Besides running the registers, they dealt with conceding of trade and distribution of raw-materials to private companies.

In 1950 the chambers of commerce and industry were liquidated. A few months before that, the Polish Chamber for Foreign Trade had been established. It was a public law institution under the supervision of the Minister for Foreign Trade. The renaissance of independent economic chambers took place in 1989, with the change of Poland’s political system.

The Gliwice Chamber of Commerce and Industry was brought into being on 19 June 1990 by the resolution passed by 57 founding members. In consideration of the interest in joining the Chamber expressed by businessmen from outside of Gliwice, the General Meeting of the Chamber decided on 22 June 1995 to change its name and status by adding the word “Regional”, and by adopting new Articles of Incorporation, which enabled the creation of local divisions.

The Regional Chamber of Commerce and Industry in Gliwice (RIPH) is a corporate body, and it acts on the grounds of the Law on Economic Chambers of 30th May 1989, the Law on Organizations of Employers of 23th May 1991, and the Chamber Articles of Incorporation.